According to the 2010 government census (the most recent available), approximately 71 percent of the population is Christian, 18 percent Muslim, 5 percent adheres to indigenous or animistic religious beliefs, and 6 percent belongs to other religious groups or has no religious beliefs.

Christians are monotheistic, i.e., they believe there’s only one God, and he created the heavens and the earth. This divine Godhead consists of three parts: the father (God himself), the son (Jesus Christ) and the Holy Spirit. Christian denominations include Catholics, Methodists, Anglicans, Presbyterians, Lutherans, Seventh-Day Adventists, Pentecostals, Baptists, Evangelical Charismatics, Latter-day Saints.

Muslims are monotheistic and worship one, all-knowing God, who in Arabic is known as Allah. Followers of Islam aim to live a life of complete submission to Allah. They believe that nothing can happen without Allah’s permission, but humans have free will. They worship in mosques.

Generally, traditionalists are oral rather than scriptural and passed down from one generation to another through folk tales, songs, and festivals, including belief in an amount of higher and lower gods, sometimes including a supreme creator or force, belief in spirits, veneration of the dead, use of magic and traditional African medicine. 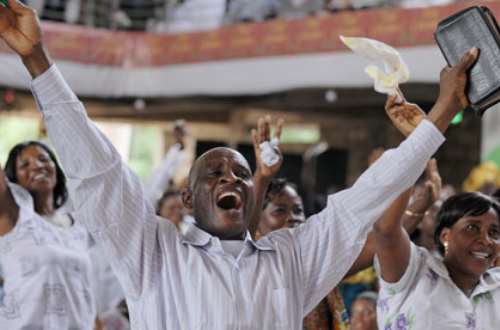 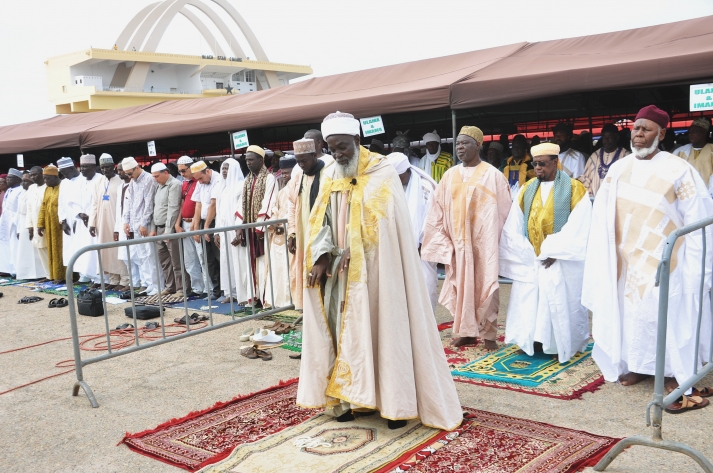 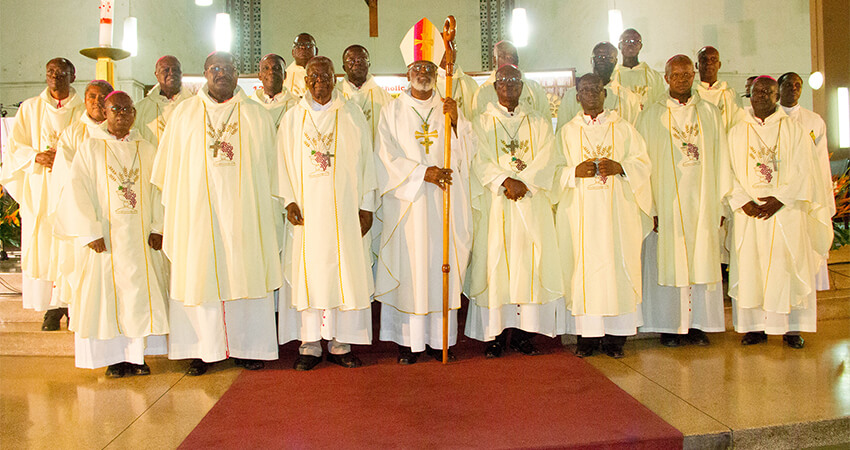 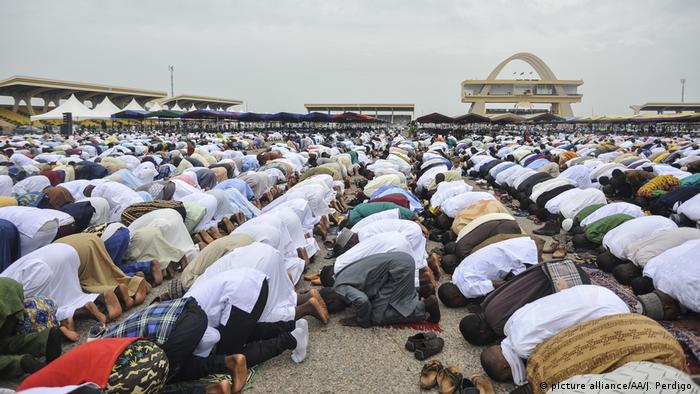 Plan your trip with us

Ready for an unforgetable tour?